Surge Exploration’s team is built up of extremely hardworking and experienced individuals that are dedicated to the value of our exploration dollar.

Board of Directors & Officers

Mr. Wilson has been involved in the resource and exploration industries for over twenty years. Rick has served as the President of Emerson Explorations/GBS Gold International Inc. from 1998 to 2006. During his time served within the company, they successfully raised over $62 million dollars to acquire and develop two publicly traded Australian gold mines. Rick Wilson’s vast understanding of the mining exploration industry will deem valuable as he leads the company forward.

Gordon has over 35 years’ experience in business operations, including retail, merchandising, marketing and product development for the Overwaitea Food Group, a major food chain in western Canada. His resume includes positions as regional manager for 10 retail stores, the director of marketing for the Save-On loyalty card program, with over 2 million card holders, and senior category development manager credited with achieving double-digit growth putting together isle international foods from around the world. He specializes in strategic planning, developing new opportunities, driving revenues, improving competitive market position, procurement, and product marketing.

Bob is a professional engineer with over three decades of international project and business experience, predominantly in West Africa, Southeast Asia and the Indian Sub-Continent. He was the president of a Vancouver-based land resource and environmental consulting company and an interior BC ski resort; he was a partner in the acquisition and syndication of a large residential real estate portfolio in western Canada. Over the past decade, he has served as an officer and director of several junior resource exploration and development companies. Bob is also a director of Carlin Gold Corporation. 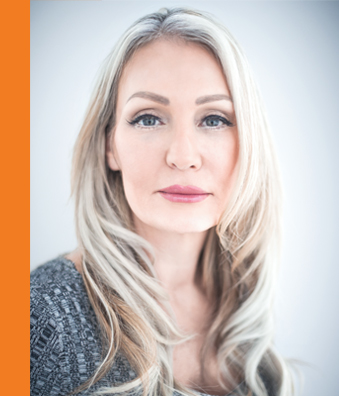 Mr. Tso is the Principal of Athena Chartered Professional Accountant Ltd., a full-cycle accounting firm that assists companies of all sizes with their financial reporting, regulatory filing and taxation requirements. Simon is also a co-founder of Zeus Capital Ltd., a boutique corporate finance firm that specializes in providing financial advisory, valuation and consulting services. Prior to his current roles, Simon spent a number of years as an associate at a local corporate finance firm and as a Senior Accountant at a firm of Chartered Accountants, where he managed numerous private and publicly-traded corporations, commonly acting as their Controller or Chief Financial Officer. Simon graduated with a Bachelor of Commerce (Finance) degree from the UBC Sauder School of Business, and is both a CFA Charterholder and a Chartered Professional Accountant. 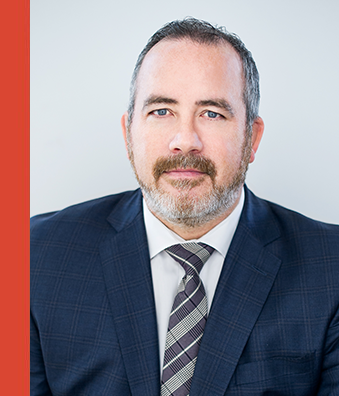 Bill is a founder and principal of Macdonald Tuskey, Corporate and Securities Lawyers, a boutique securities and corporate finance firm located in Vancouver, British Columbia established in April 2008. Prior to that, from February 1998 to April 2008, he was a partner with Clark Wilson LLP and a member of the firm’s Corporate Finance / Securities Practice Group. Since May 2008, Bill has been a director of Blackbird Energy Inc., an oil and gas exploration company listed on the Exchange and was also the President of Blackbird from May 2008 until February 2013. He currently serves as a director of Viscount Mining Corp., a position he has held since October 2011, a director of Patriot Petroleum Corp. since December 2015 and a director and founder of Black Lion Capital Corp. since its inception on January 20, 2015. Bill was also previously a director of First Americas Gold Corporation, formerly Pannonia Ventures Corp. and Benz Capital Corp.

Bill has been a member of the Law Society of British Columbia since February 1998 and a member of the New York State Bar since February 2002. His general corporate and securities practice has been focused on Canadian, U.S., Asian and cross-border public offerings, private and institutional financings (including U.S. private investment in public equity, or PIPE transactions), stock exchange listings, reverse takeovers and mergers and acquisitions. 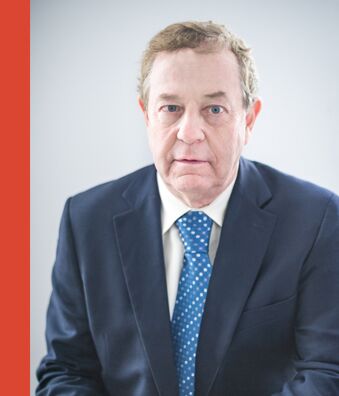 Bill has an impressive 40+ years in the fields of mining and geoscience, and nearly 20 years in a senior management position for public resource companies. He has been involved with several major metal exploration projects across Canada, the USA, and in Mexico. Bill is a member of APEGBC, and holds or has held director positions for Eastfield Resources Ltd., Lorrain Copper Corp., Cariboo Rose Resources Ltd., and Consolidated Woodjam Copper Corp.

Bill has his B.Sc. from Carleton University, and completed his graduate studies from UBC.